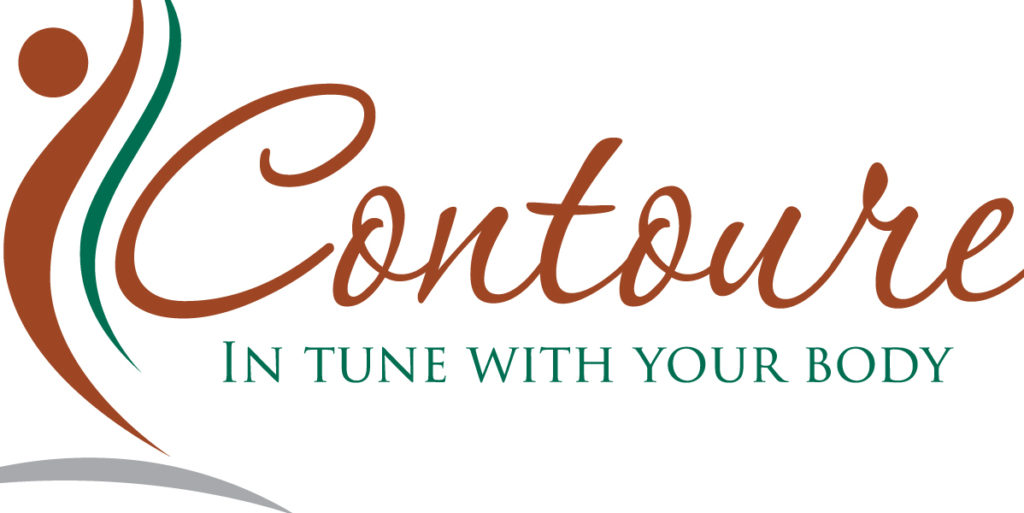 Inspired Studios, formerly PPI Entertainment, was a leader in the health and fitness since the inception of aerobic dancing back in the ‘70’s. Our first release was this new craze called “aerobic dancing” by releasing a book and record. We were so successful with the initial release that we released a second book and record and then a third. After these three highly successful product launches, we then signed our first fitness artist, Joannie Greggains. Joannie had a TV show called The Morning Stretch… we then followed by other signings like Denise Austin, Jazzercise, Walk Aerobics with Leslie Sansone, Tony Little, etc. Of course, book and records became books then audio cassettes and in 1979, at the inception of the video business, we began releasing exercise videos. We immediately became a leader in the exercise video business having a 25% market share in video which we maintained for over the next 30 years.

We started releasing videos under the Parade Label and later changed to Inspired Pictures. Being the leaders in the health and fitness, exercise video business we were the first to introduce step workouts which originally was called the block workout because a cinder block was used at the beginning. We also were first to introduce a new concept for fitness called Pilates. We sold them under the brand name

The Method… to video in 1996 and later introduced other fitness crazes like QuickFix (3 -10 minute workouts), Shape Magazine, Elle Magazine, fitness pros workouts, step aerobics, and walking aerobics. Other introductions besides the fitness artists we had workouts with weights, the “blender” (videos where you could select your own group of 10 minute workouts), coreball or stability balls, yoga, meditation, dance workouts and workouts with bands. While we were doing that we also were the first to introduce country line dancing to video.