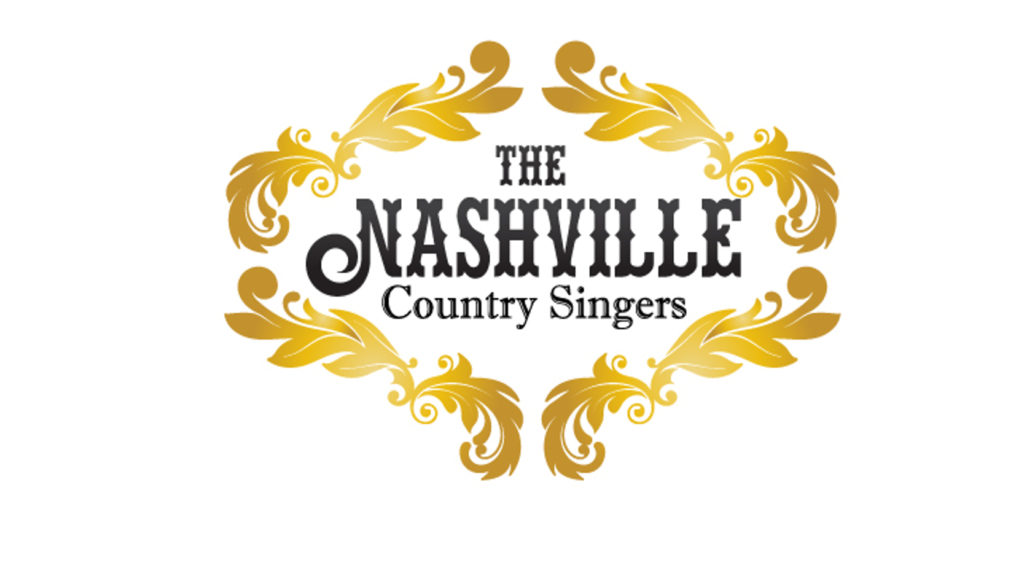 The Nashville Country Singers have been releasing albums together since 1962 when the introduced themselves with the album – Country and Western Top Hits of ’62, with many other albums they released after such as, The Nashville Country Singers Sing the Hits of Glen Campbell and Eddie Arnold, Country and Western Gold Mine, I’m A Truck, I’m So Lonesome I Could Cry.

Most of the albums were released on our very own Mountain Dew Records and the Lone Ranger on the Peter Pan Records label.

We are very proud of the long following of this group and plan further releases in the near future.