As the 1970's began, the Peter Pan Industries division was formed from parent company Synthetic Plastics, and the new wing started producing children's recordings that were spoken-word stories and books with recordings. 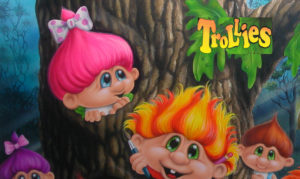 Hair and Shoulders Above the Rest

The Trollies were a smash hit in the early 1990’s, being relaunched now, due to popular demand.  The three Trollies videos are Trollies Radio Sing-Along, 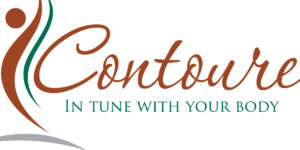 In Tune With Your Body

Inspired Studios, formerly PPI Entertainment, was a leader in the health and fitness since the inception of aerobic dancing back in the ‘70’s. Our first release was this new craze called “aerobic dancing” by releasing a book and record. 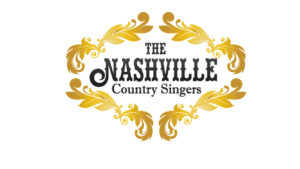 The Spectrum of Country Music

Ron Raffaelli was born in Hollywood California in 1943 and graduated with honors from the prestigious Art Center School of Design in 1967. He began his career as a independent photographer, producing album covers for MGM and Warner Brothers, along with shooting many artist's publicity photographs. He maintained his own studio on the Famous Melrose Avenue for 25 years.

Fill your head and move your body to the beat of more than 3 thousand heart-pounding sounds that have been driving workouts for more than forty years from EDM and R&B to gentle meditative yoga, Pilates and muscle pumping freeweights.

Inspired Studios began in the late 1920’s as a plastic manufacturer of buttons for the garment industry and game pieces for the board game business under the name Synthetic Plastics Company (“SPC”).

Technological advances in the decades to come allowed the company to expand its repertoire to include products such as dice, poker chips, pawns, and other plastic-molded products. Following World War II, the Kasen’s discovered that his molding presses could be adapted to make phonograph records.

With this as inspiration, Daniel Kasen and his brother, Louis Kasen, founded the children’s record label Peter Pan Records, which eventually became the second largest manufacturer of children's records in the U.S.

Now, the oldest independent entertainment production and distribution company in America, Inspired Studios has expanded into the digital distribution of audio recordings, music publishing, video/film and ebooks with recordings.